Halloween 4 [ The Return Of Michael Myers ] :

Halloween : The Curse Of Michael Myers :

Halloween, the actual holiday, Ends every first of November. The movie franchise might never. Disregard the title of this latest entry and the conclusion of its plot, which seems to display the fate of Michael Myers; Haddonfield’s Bogeyman; at the hands of Laurie Strode; the arch nemesis he first encountered in 1978. Lest we forget she chopped his head off 20 Years Later only for him to be Resurrected.

This is supposed to be their story. Instead we’re introduced to a guy named Corey who, after being involved in a tragic killing of his own, befriends Michael and falls for Laurie’s granddaughter. If that sounds like a silly plot device, it is and his character is the worst thing about the movie, which gets downright corny at times. The best parts are still the kills. Look and listen for the tongue on the turntable.

Jamie Lee Curtis breaks her tradition of dressing up as Laurie Strode every ten years for Halloween Kills; a sequel to Halloween, which itself is a sequel of the original. The title is fitting; the killings have always been the best parts; but the night should’ve ended long ago.

This movie is, like the series itself, a bloody mess. It starts out decent enough; the 1978 flashback bit conjures a sense of nostalgia that suggests it would’ve been better as a pseudo-remake; but the quality drops dead once the stupid vigilante concept comes into play. 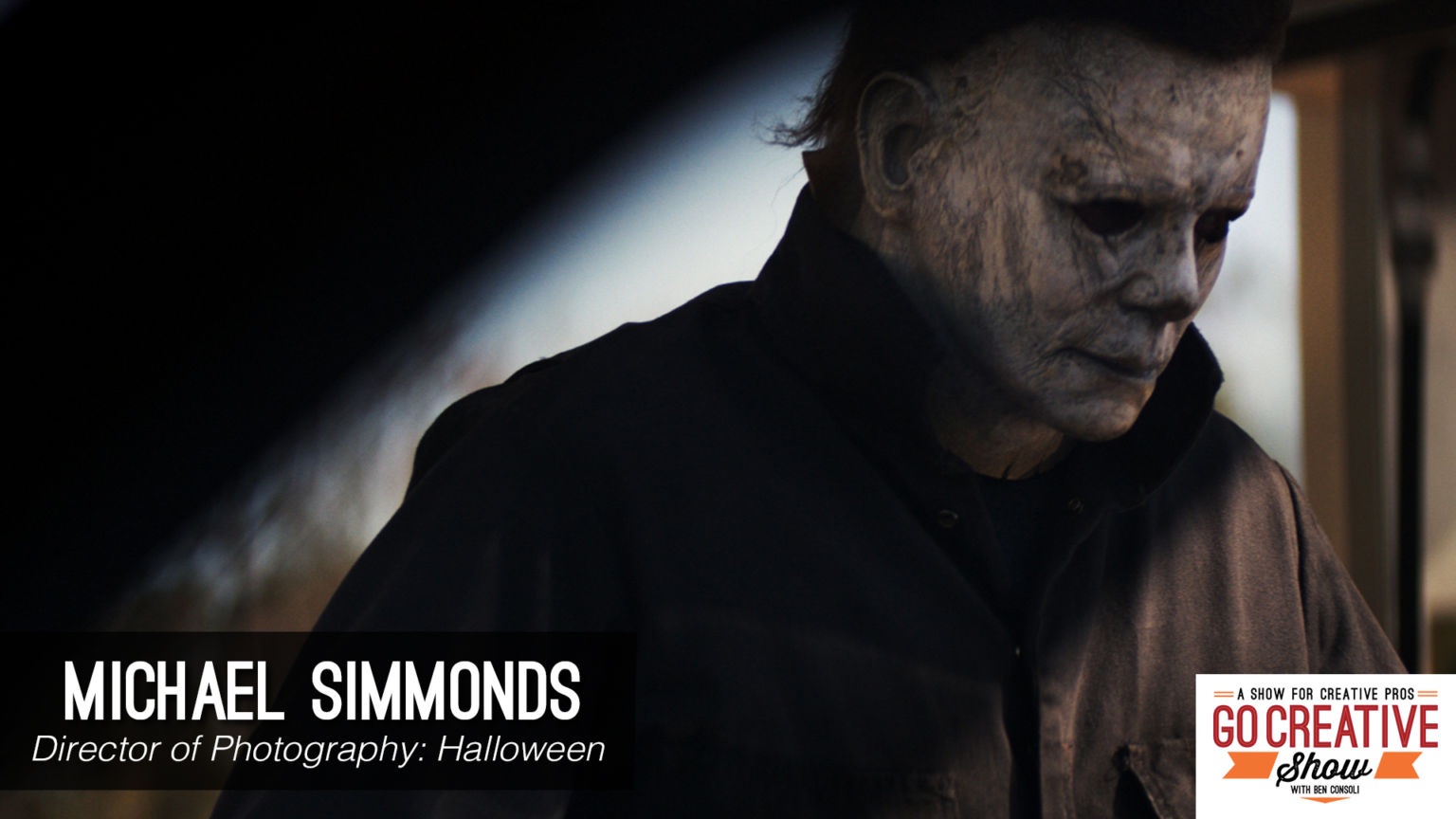